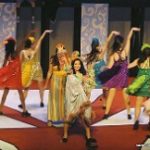 Fall is the time that many high schools across the nation put on grand musicals and stage shows. A high school in upstate New York joined in the fun presenting Seusical The Musical and PSE student Heesu from South Korea starred as a leading role in the show. 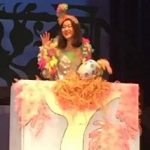